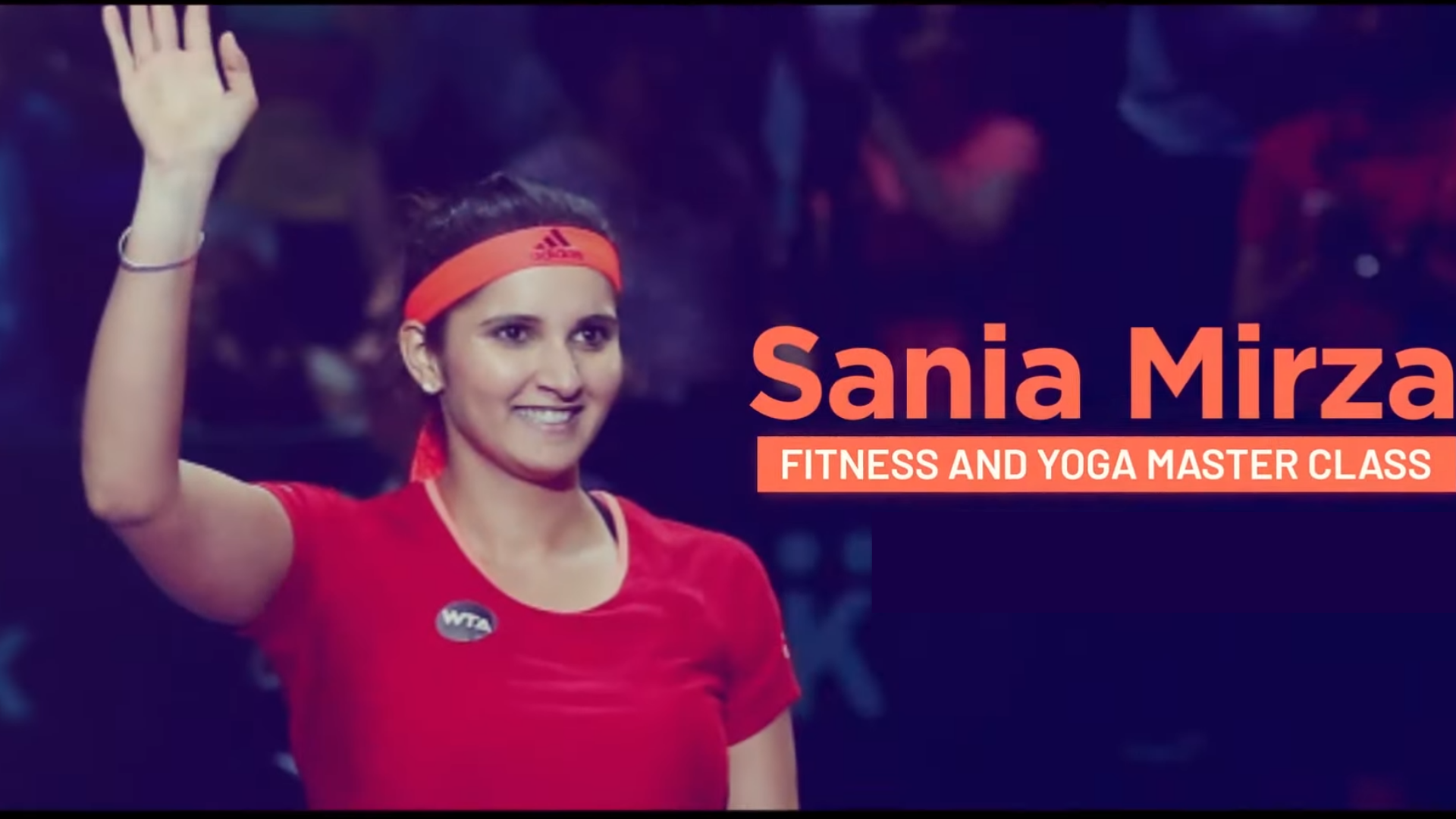 If you Google ‘Sania Mirza’, stories about her read like accolades of experiences in her long-spanning tennis career. Being one of the world-renowned tennis champions currently, does have its perks. While millennials and Gen Z poke fun at their generational differences, if inquired both parties will unequivocally 'stand' by India's reigning tennis player. Her cannonball serves and power-packed strokes in international championships have also unified families. During those nail-biting moments, we cheered and sighed unanimously as she represented our only motherland, India.

In these years, Sania's on-court transition mirrored her role in her off-court life. She embraced motherhood, which added intricate layers to fitness. As she continues to be a phenomenon and exemplar to billions, she graced August's first-ever celebrity LEAD MasterClass. Holding to month's theme 'Fitness & Yoga', we wanted Sania to encapsulate her journey of touching the absolute pinnacle in her sports career. This live session was organised for over 8,00,000 children who are part of LEAD Powered Schools across India. Just as we hoped, it received an unparalleled response from both children and parents alike.

LEAD MasterClass has talks from India's celebrities and experts in the field. These discussions encourage guests to share their anecdotes and philosophy with our students. Reminiscent of June's MasterClass on Creative Writing, Sania's session too transversed the buzz and frenzy generated before the actual moment.

While we’ve scrutinised her form on the tennis court endlessly, until this moment, we lacked insight into the actual journey. Sania first began playing tennis at the mere age of 6. She explained how extracurricular activities became a part of a ritual from nascent years. It was only after playing tennis religiously did she and her family fully grasp her mastery in this sport. As exhilarating as this revelation was, it emboldened her to balance school and sports, with neither being favoured. At this point, she states, 'Being a perfectionist, it was a difficult choice for me.'

Sania credits her family and school for being the staunch pillars as she navigated the perils of success. While she and her family travelled to numerous matches across the country, her teachers conducted special lectures to make up for the lost time.

Of course, a champion is one who overcomes rock bottom. Watching her academics suffer, she almost gave up playing tennis. She recalls her earnest conversation with her headmistress which became a pivotal moment. If it wasn't for this, our world, more importantly, India, wouldn't witness the triumphs of Sania Mirza. She says, 'No matter what you do, be the best that you can be. I wanted to be the best in the world. It was a dream I had to fulfil.'

3 major lessons that came our way from this session:
Becoming mentally strong
Being a sportsperson is intense. But, being an International-level sportswoman is more exhausting. While representing your country, you also embody a billion hopes entrusting you. Sania admits the baggage that comes with this profession and how it necessitates a mentally strong foundation. She reiterates the need to assimilate a calm demeanour and perseverance from early on.

Having a routine
Undoubtedly, this session couldn't have culminated without her revealing her sacrosanct 5:00 AM routine. She affirms the need for a steady schedule with practice time. This imbibes discipline and encourages students to work towards their goals. Much like LEAD's Practice with Friends mantra, Sania too adheres to a meticulous drill. She chirps, 'Do not care what people say, believe in yourself.

Doing your best always
If it wasn't for failure, humans wouldn't value accomplishment. Sania reinstates that failure is a match away, but it is also a step closer to success. Each time your child fails, parents have to be their cheerleaders. As the tennis champion drove across India for matches, she was forced to study in her car. Sometimes her grades suffered, but giving up wasn't an option. Showing true sportsmanship, she says, 'Humility in victory, defined in defeat'. Meaning, stay grounded when you are victorious and remain poised even in your worst moments.

Attend the LEAD MasterClass
If there's anything that the past year reinstated, it is the importance of good health. Amidst the raging COVID-19 pandemic, we learnt to eat healthier and breathe deeply. Through the 'Fitness & Yoga' MasterClass, we yearn for every child to prioritise their mental and emotional well-being as well as physical fitness. The recorded session of Sania's LEAD MasterClass is available on the 'Learn' tab of the LEAD Student App. Watch it today!

Manjiri is a Senior Content Marketing Executive at LEAD School. She loves reading to the point where a good book has made her skip social gatherings that witness her not-so-funny attempts at being funny. She has an inclination towards travelling, fashion, art and eating doughnuts. 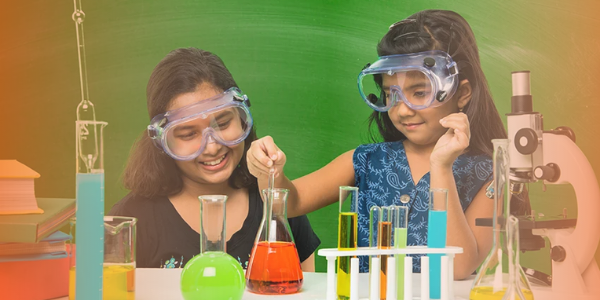 How are school championships an integral part of learning?